Letters to the Editor: What you can do about the climate crisis 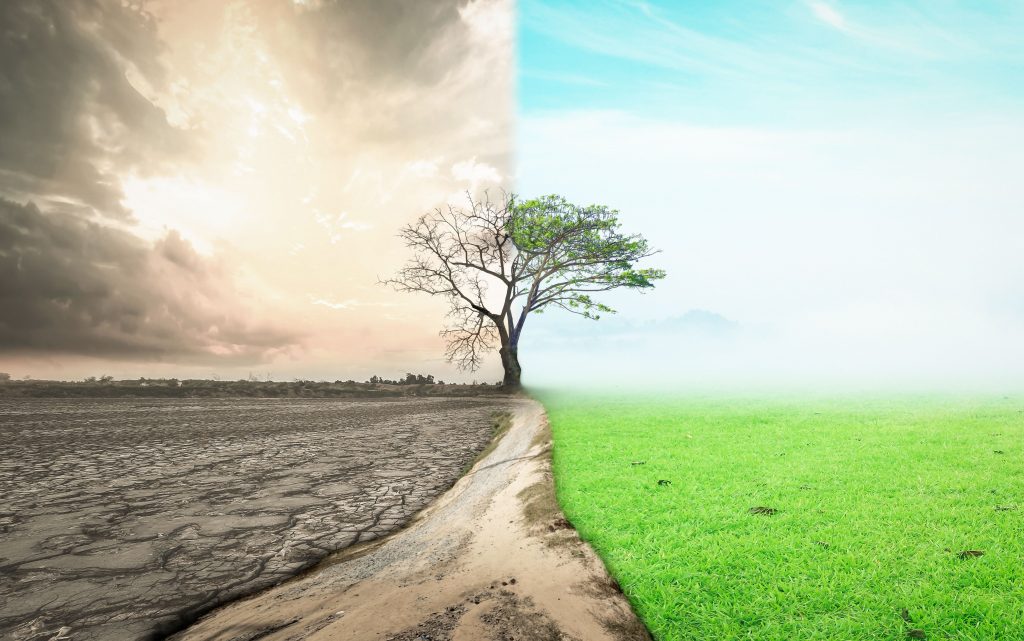 What you can do about the  climate crisis

I just called Congress about the Energy Innovation and Carbon Dividend Act. energyinnovationact.org. I think it is the best hope for getting us to stop putting carbon in the air! You might also night check out Citizens Climate Lobby at: https://citizensclimatelobby.org/.

If your member of Congress has co-sponsored this bill, please thank them. If not, please ask them to cosponsor it. It is essential that Congress hears from the people that they support action on climate and the best way to do that is to contact them directly.

You can find an online tool to get the phone number and a sample script at this link cclusa.org/call. It only takes a few minutes and answers the question, “What can I do about the climate crisis.”

‘Time to move on’

In response to “Writing to set the record straight on Rep. Neal and retirement benefits” in the Back Talk section published Oct. 31 – Nov. 6, 2019.

Frank and Karl explained Rep. Neal’s opinion of Federal and Service Retirees. Presently HR 141 which eliminates both GPO (Government Pension Offset) and WEP (Windfall Elimination Program) has 218 cosponsors and Speaker Pelosi can advance it to the Senate if she so wishes. Rep. Neal’s HR 4540 has 43 cosponsors and last year the same bill appeared about the same time with very limited co-sponsors. Why not advance the HR 141 that is ready and bipartisan approval nationally? Time to move on.

Why are American health care costs so high?

Experts offer up an extensive menu of explanations, which other experts dispute. The answer is a lot simpler than they make it. To paraphrase James Carville, “It’s the administrative costs, stupid.”

And that, of course, is for one week. One week. Think about that. Over a 50-week year, that’s $112,300,680,750 — more than $345 for every one of the 325 million people in America. And that’s just doctor billing waste. Add in hospital billing, insurance company billing, time spent by employers’ benefit departments and by pharmacies.

A single payer system is the best way to reduce those costs. Maybe that’s why the experts don’t like to talk about it.