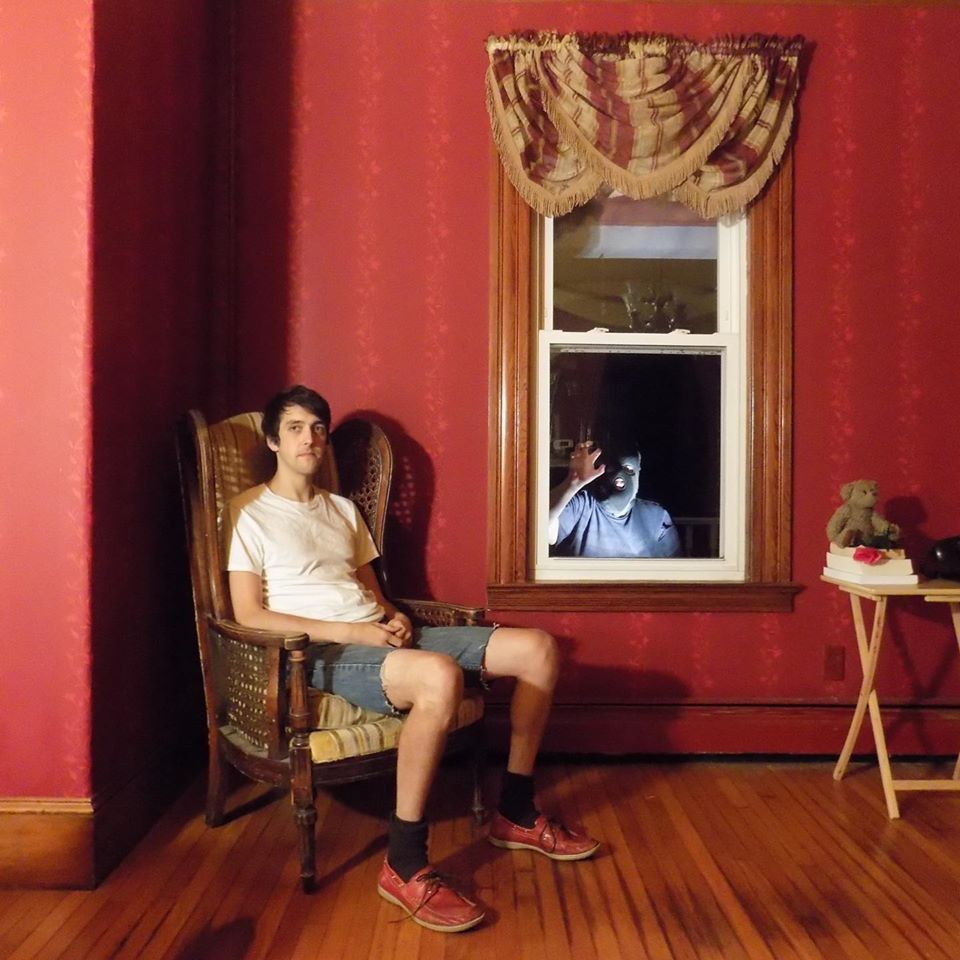 The Leafies You Gave Me Album Release  Concert // SATURDAY

Writer by day, surrealist operatic musical powerhouse by night Chris Goudreau is one of the core members of The Leafies You Gave Me, a 10-piece music and drama group that prides itself on putting on a different kind of show. Here’s a bit of how they describe themselves: “A series of interconnected stories create a unified experience dealing with topics such as organized religion, anxiety disorders, gender roles, castrati, and a little romance.” They are poised to release their first album, Off Off Off Broadway, this weekend on the Flex Stage at 33 Hawley St. in Northampton. Doors open at 7 for an 8 p.m. show that also features musical guests Carinae. $10-15. www.apearts.org/events–projects.html.

Folk singer-songwriter Lucy Wainwright Roche will be headlining a show at the Parlor Room this Sunday. Wainwright Roche recently released her new 12-song album on Oct. 12, “Little Beast, which PopMatters described as “a sense of escape from the kind of pain that can feel inescapable.” Opening the show will be local country/folk artist (and Advocate Sessions alumnus) Christa Joy, who released her third record, “Get On, Heart!” this past June. The Parlor Room, 32 Masonic St., Northampton. 7 p.m. $20 admission. — Chris Goudreau

Field notes: farm stories at the Academy of Music // SUNDAY

It’s no secret that farming isn’t easy. But it also has much appeal to the people who do it, and it’s vital for feeding the vast majority of us who don’t. On Sunday at 2 p.m. at Northampton’s Academy of Music, you can hear directly from people involved with food — farmers, chefs, food distribution managers — about their experience with the subject, like Danny Botkin of Laughing Dog Farm in Gill, and Marie Cohan, who helps oversees South Hadley’s Community Garden. The event is hosted by CISA (Community Involved in Sustaining Agriculture). Tickets are $15; visit aomtheatre.com to order.

Advocate Sessions alum Kimaya Diggs names Corrine Bailey Rae, Lianne La Havas, and Ella Fitzgerald as musicians that have influenced her own approach to songwriting. She describes her first album, Breastfed, as a “bittersweet chronicle of growth toward the light,” an album of soft and sweet vocals with delicate guitar and cello arrangements. Her single, “How Am I Sposta Know,” made the top 10 of The River’s Best New Song of 2018 and she is currently planning to record a second album this winter. She plays at Progression, 9 Pear Street, Northampton, from 2:30 p.m. to 4:30 p.m. Free admission.