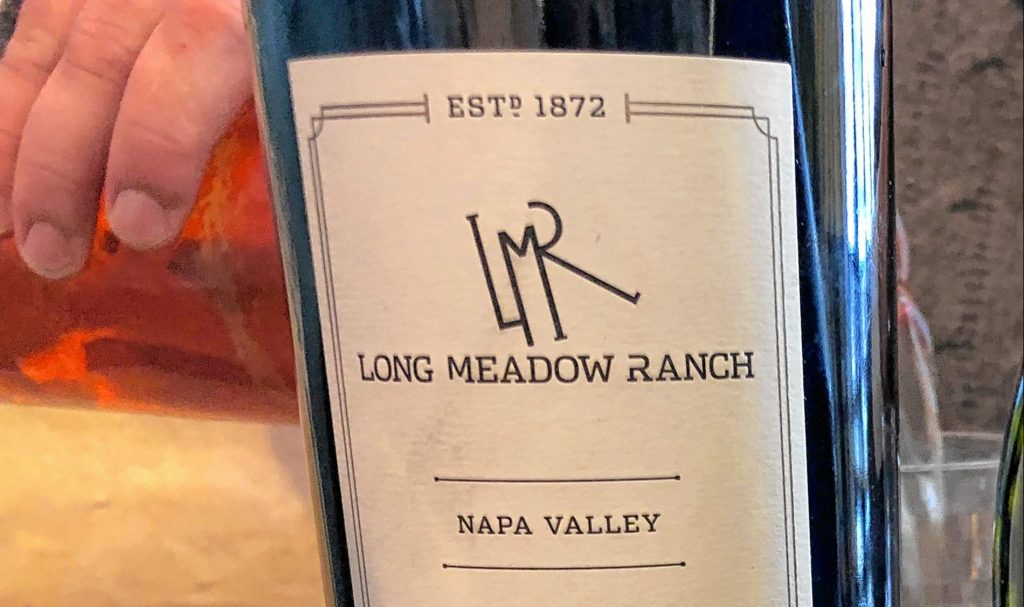 In my last column, I mentioned how my main motivations for writing this column are to justify my habit and to get free wine, and how I’ve succeeded on both counts. I also wrote about some rather good wines that just miraculously showed up on my doorstep, as if delivered by the cork stork or Santa Clos… de la Roche. Really, they came from unknown wine promoters reading my column from parts unknown. In an effort to maintain a semblance of journalistic integrity in an era of hyper-partisanship and fake news, I also promised that I would trash some of the wines sent to me for free in this follow up column. I do so with some trepidation. One shouldn’t bite the hand that feeds them (wine). But I must speak my truth. It is my journalistic duty. I said duty. And while it is all too easy, as of late, to beat up on these great United States, I’m afraid that is what I am about to do: vilify our nation viticulturally. 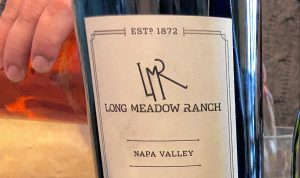 It’s not so much that I want to trash American wines. I want them to be good. And I want them to be affordable. I especially want them to be both… and to be both now. Because it is extremely possible that, by the time you are reading this, all wines from Europe — my beloved Burgundys and Bourdeauxs, my voluptuous Valpolicellas, and ravishing Rieslings — are all about to be 100% more expensive. This is thanks to Trump’s Boeing v. Airbus tariffs (see my column from January). If the tariffs have hit, it is about to be a disaster for small businesses in the U.S., for farmers in the EU and for my liver. Well, actually it’s probably good for my liver. But it is a disaster for my palate.

Let us then explore the wines shipped to my house from somewhere domestic rather than international. Wines free from the threat of potential tariff. And also wines that were free, at least for me, as they were sent by a publicist.

I came home to two bottles of Mer Soleil wines from the Santa Lucia Highlands, Monterey County, California. There was a bottle of Pinot Noir and a bottle of Chardonnay, both from the 2017 vintage. These wines have a fine pedigree. The winery was started by Chuck Wagner who was one of the founders of the famous California vineyard Caymus. Now, Mer Soleil is run by Chuck’s winemaking son, Charlie. The winery’s name is a nod to French winemaking — “mer” being French for “sea” and “soleil” being Punky Brewster’s real name. But these wines don’t taste French. They scream “CALIFORNIA!”

There’s nothing wrong with California. They’ve had some questionable governors over the years. But their wines earned a place on the world stage back in the ‘70s, when the Wagner family was starting Caymus. There is something about California wine that is just not my style. Obviously, not all California wine is not my style. But unless I’ve got 100 bucks to spend, I find the really oaky, buttery, vanillin flavors in so very many California wines to be, at best, boring and, at worst, bad. The Mer Soleil wines are far from bad. And they’re not boring, per se. But at between $30-$40 I want these to be better. They were free for me so, you know, totally great. But would I want to pay that much? I’m not sure. 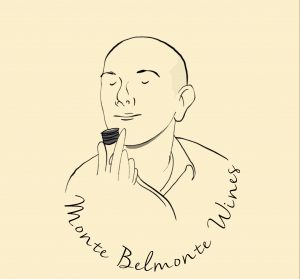 Weeks later, another magic package appeared on my doorstep. I opened it to find a 2014 Long Meadow Ranch Cabernet Sauvignon from Napa Valley, California. I brought that bottle with me to a so-called “Drunken Luncheon” with my friend and former wine salesmen, The Wine Squirrel.

The year 2014 was a “dream vintage” in Napa, according to Wine Spectator. And Long Meadow Ranch appears to be a popular destination for wine aficionados and celebrities alike. Zoey Deschanel was featured at the winery on the online show Purpose Project with Master Chef Alejandro Toro. Deschanel is a sustainable food advocate and Long Meadow Ranch works hard at being sustainable. They say in the Long Meadow promo material:

“In our current climate(s), we are becoming more conscious consumers and our purchasing habits are slowly but surely becoming less harmful to the environment… So while you pick up your free range eggs, organic herbs, and certified humane menu items… why not apply the same principles and school of thought to your wine purchases?”

Hear, hear. They rightly boast about their certified organic vineyard, Highland cattle, and heirloom vegetables. Their part of Napa Valley sounds a lot like our Valley. They also say that “Long Meadow Ranch wines exemplify the promise and elegance that comes from sustainable farming practices.” Promise? Yes. Elegance? Yes. The problem? It’s $52 a bottle.

Look, I know it ain’t cheap to run a sustainable and certified organic farm. It also appears that they are a small family-run business. I’m super lucky that they sent me this really nice wine to taste for free. It tasted good. Perhaps I’m damning it with faint praise. There is nothing wrong with this wine, except that it’s $52 a bottle.

When I was in New York recently, I chatted up an Albanian sommelier at a wine bar called Wine:30, a name too clever by half an hour. I chatted with him over a glass of Valpolicella and then a Riesling. With some trepidation, as an immigrant in the age of Trump, he told me that he really just doesn’t like California wine. I think he was afraid I was going to punch him, whip out an American flag, and start chanting “USA!” He was surprised when I agreed with him. We got into a conversation about the advantages of French oak over American oak. French oak has a tighter grain and imparts less of the taste of the barrel to the wines. All of those super woody and vanilla flavors that you might love from California wines — a lot of that is from the American oak barrels. With the threat of the tariffs, we both hoped for better, more affordable wines from California. Make American Wines Great Again.

And to the publicists who sent me these above wines, I’m sorry. Perhaps if I don’t have anything nice to say I shouldn’t say anything at all. But also, keep sending me free wine! I’m bound to love some of them.