Stagestruck: In the Zoom Room, Part 2 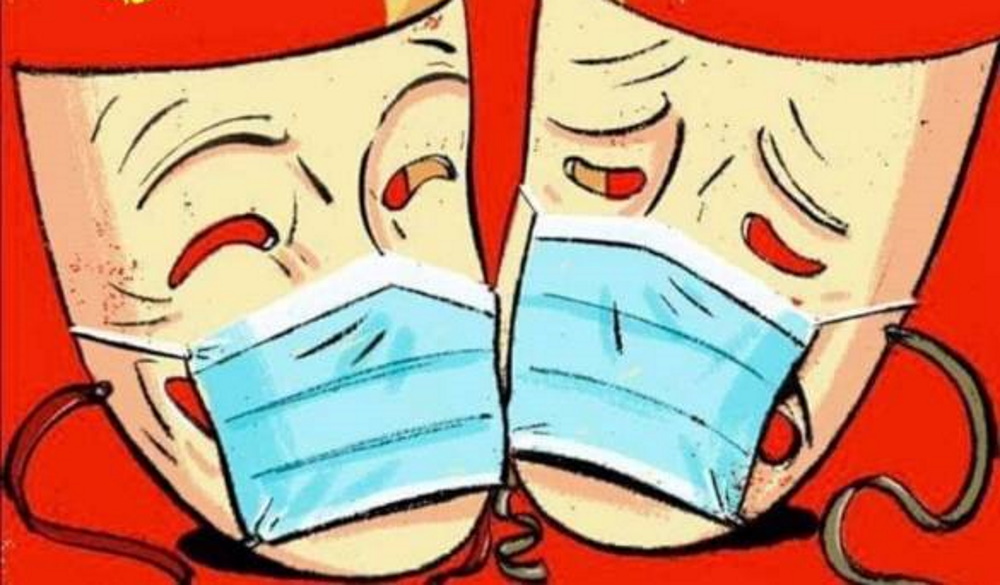 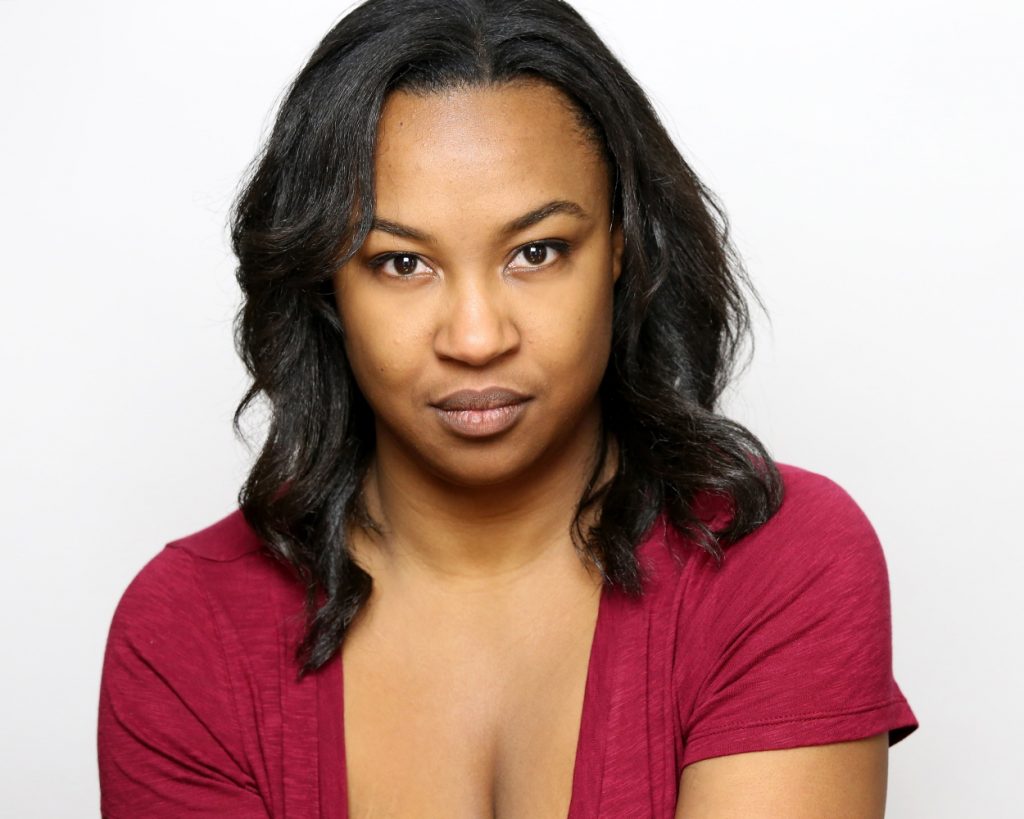 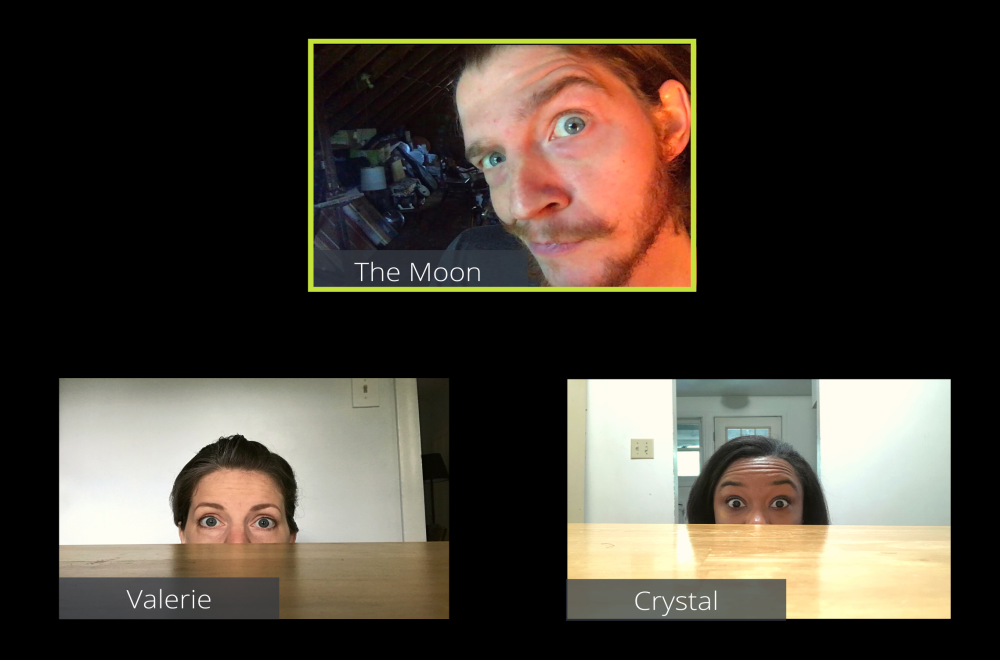 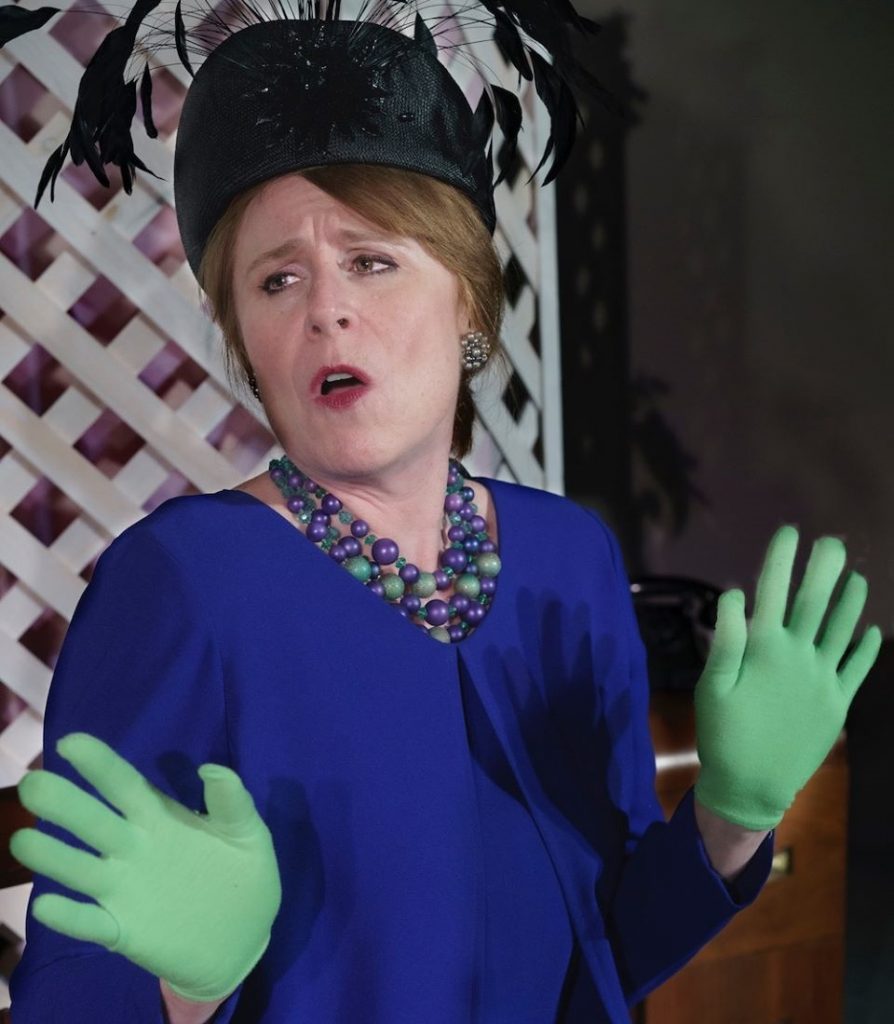 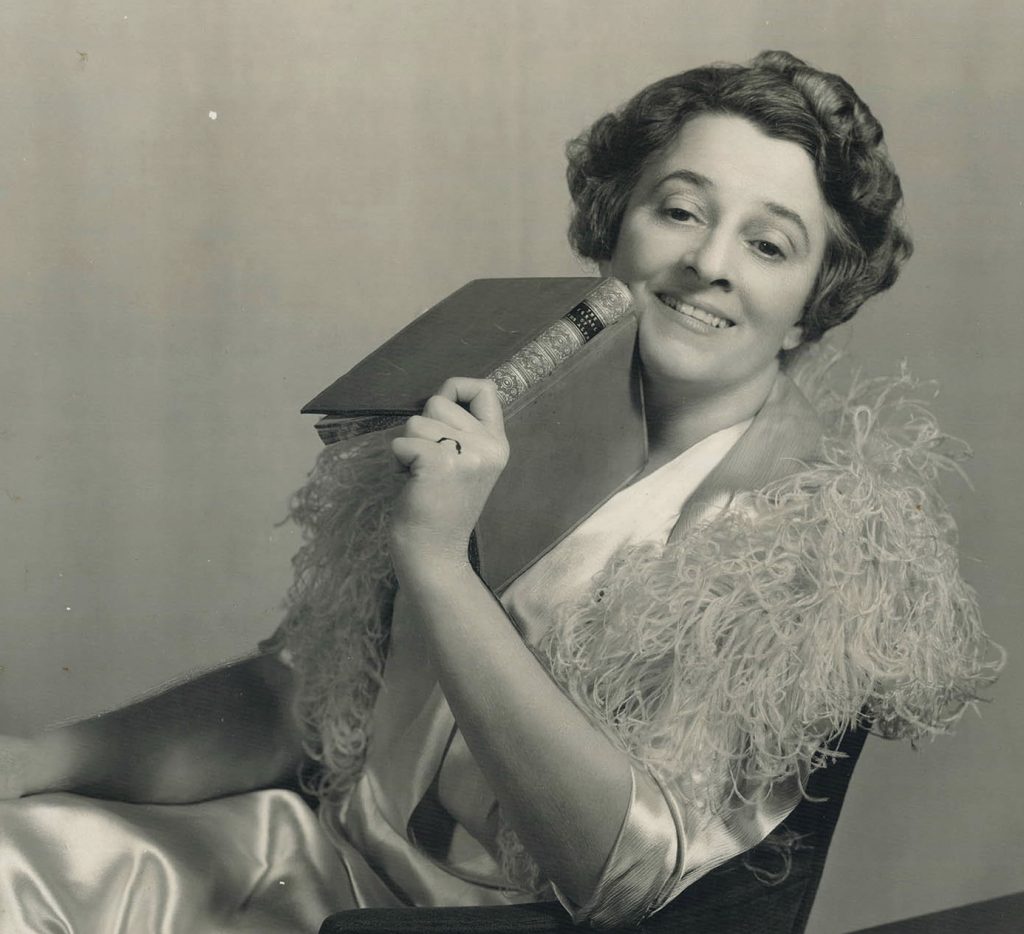 “A nasty side effect of the pandemic is that performing artists, like so many others, are suddenly in the position of rethinking our careers,” Kyle Boatwright told me the other day. “We still don’t know when we’ll see a stage again, and we’ve been cornered into making videos and recordings. It’s yet another devastating aspect of a hugely devastating situation.” 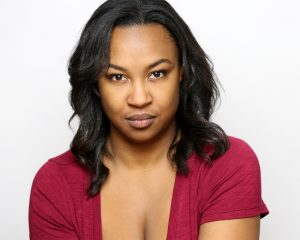 Kyle is artistic director of @Rise Up Productions, which “utilizes music and theatre performances to raise money and awareness for social justice organizations.” She is a co-creator, producer and performer in the group’s latest event, Lullaby of Zoomland, one of two online plays from Valley companies premiering this Friday. That’s good news and bad news – good that local theater is finding ways to survive in this emergency, not-so-good that it has to.

Having just directed a Zoomed production (Silverthorne Theater’s Pride@Prejudice, online here), I can testify to the frustrations of being cornered into a second-choice medium, physically constricted and distanced by the performers’ separation and the LCD wall between actors and audience. But I also witnessed the faith and enthusiasm that buoyed the performance and enlivened a post-show talkback with online viewers.

So, as I said in last week’s column, until the theaters open up again – and they will! – a lot of hope, and a lot of creativity, are hanging out in the Zoom Room. This week we can tune in to a play written for and about that now-ubiquitous cyber-stage, and an original video production that harks back to an era when live theater was still the predominant entertainment medium.

Lullaby of Zoomland is the most ambitious cross-platform experiment I’ve come across. Collaboratively developed from a script by Harley Erdman, it’s a brief, funny fantasia on loving, and dreaming, long-distance. 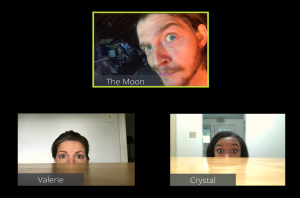 “It’s my first play for Zoom,” Harley told me, “with a little bit of Zoom-musical-theater thrown in.” Directed by Gina Kaufmann and performed by Kyle Boatwright, Gregory Boover and Myka Plunkett, it also boasts a choreographer (Paul Dennis) and designer (Elizabeth Pangburn).

Two lovers, sheltering separately on opposite ends of the continent, connect nightly on Zoom, striving to keep their relationship alive. Tonight they decide to sleep together, that is, to keep the session open all night. After a goodnight lullaby, they drift into a shared dreamland watched over by “a kind of lunatic,” the Moon, who croons a nonsense tune that morphs into a delirious ballet.

The show is part of Rise Up’s #MeetMeInside, an occasional online series with two goals. As fundraisers, the shows “serve the activist side of ourselves,” Kyle said, “and the artist side, because each event is live. We get to prep for show time, feel there’s an audience out there, and know that our scene partners and collaborators are right there on the other end with us. The beauty of theater is that it’s art to be experienced in the moment. We don’t ever want to lose that.”

Lullaby of Zoomland will be performed live this Friday, the 26th, at 7pm and 9pm ET. Pay-what-you-choose tickets ($5 minimum to cover fees) benefit the Pioneer Valley Workers Center/Centro Obrero del Valle Pionero and its social justice work, including the 413 Undocu-Worker Solidarity Fund. Tickets and info here.

Also this Friday, Silverthorne Theater Company unveils its second online production in as many weeks. In An Evening with Ruth Draper, Penney Hulten performs a pair of classic monologues from the repertoire of the great social satirist, a forebear of the likes of Lily Tomlin and Marga Gomez. 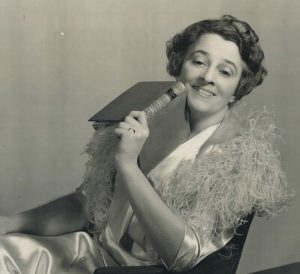 In her heyday between the world wars, Draper was an international celebrity, feted by royalty and adored by the masses. With an inborn talent for mimicry and observation, she broke out of the Victorian mold of women monologists known as diseuses to essentially invent the one-woman show and the impressionist genre, mining comedy – and pathos – from everyday situations and society’s foibles. What her friend and mentor Henry James called “her strange, brilliant impersonations” she coyly referred to as “skits.” 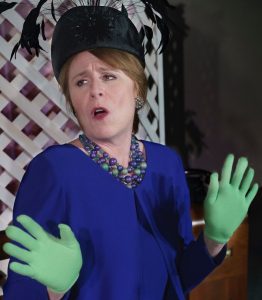 In addition to Draper, Penney Hulten cites as inspirations Lucille Ball, Barbra Streisand, Carol Burnett, Katherine Hepburn and Gilda Radner. “I learned from these women that it was alright to be an attractive, independent, intelligent woman and yet do comedy that pokes fun at oneself,” she says in publicity for the show. “To be able to laugh at ourselves, and the human condition, is a gift to others, letting them know it’s okay to be our own totally human selves: flawed, silly, hypocritical, klutzy, fearful, hilarious – all of it!”

An Evening with Ruth Draper is another technical reach for the company – a two-camera video shoot produced in a studio setting (socially distanced, of course). The online stream – free, donations welcome, info and access here – debuts on Friday at 7pm ET. You could watch it and Zoomland’s 9pm broadcast as a double feature, or catch it later on demand.

Note: While the Valley Advocate remains on indefinite hiatus, Stagestruck will continue posting occasionally. Write me at Stagestruck@crocker.com to be notified of future columns.