Backtalk: Cheers to good reporting on charter schools, the environment and fake news 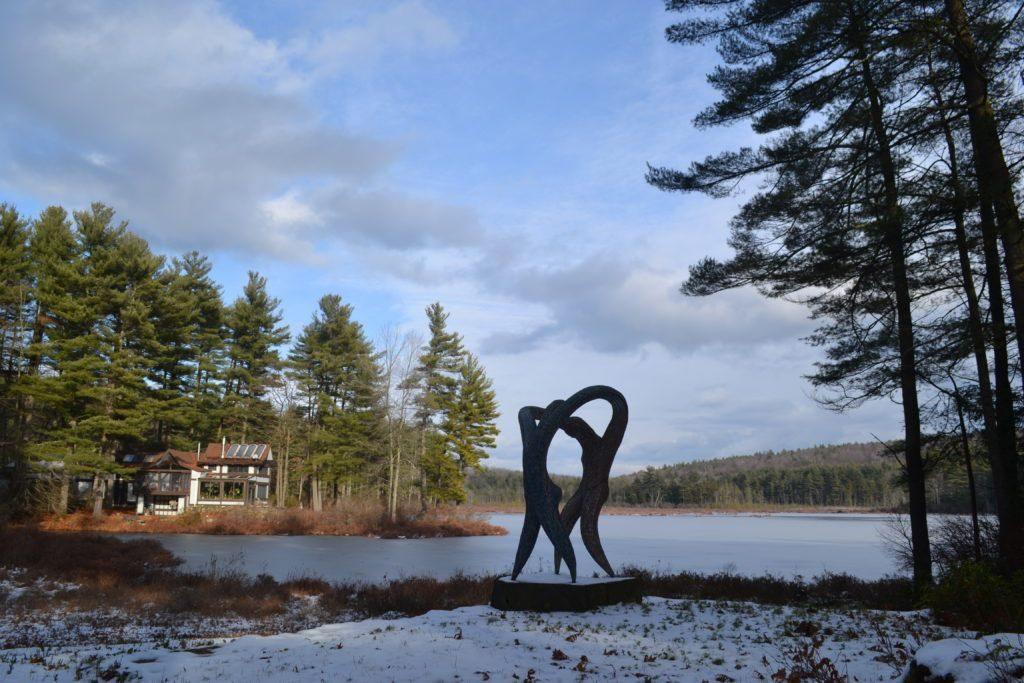 Love for the Advocate

Cheers to the Valley Advocate writers and staff for excellence in informative journalism covering topics with both local and universal appeal. Particularly notable in recent months was the “Extra Credit on Question 2 — Follow the Money” article by Hunter Styles that ran under the Between the Lines banner in the Nov. 3 issue. Mr. Styles’ piece brought into focus the out-of-state interests and national debate surrounding charter versus public schools, as well as a salient reminder of the effects of the ruling on Citizens United v. FEC. More recently, the article “Hope, the Environment, and the Election” by Naila Moreira in the Down to Earth section of the Dec. 8 issue aptly highlighted the “tragedy of the commons” idea; the manner in which we, each of us as individuals, utilize common resources unconscious of the way it shapes our collective future. A timely reminder for renewed awareness as the president elect’s cabinet appears to have a decidedly environmentally unfriendly bent. Also in the same issue, Kristin Palpini’s article in the Between the Lines section “How to Spot Fake News,” provides some great tips on checking articles to verify trustworthy news sources. This a needed new skill given the proliferation of misinformation and spoofed stories in recent times.

Keep up the good work and have a great year.

I was so completely moved by and enjoyed your recent story on Julian Janowitz (“The Gift of Julian Janowitz: The reclusive sculptor prepares to pass his life, land, and art on to the public,” Jan. 5, 2017). A jewel of a man who has lived as he believed … creatively and with deep heart and soul. Thank you for telling us all about him! I am keeping his words about the “magical doorway” because it so echoes my own “possibility portal” vision for us all.

Government waste is  business as usual

This reply to Kristin Palpini’s article (“Between the Lines: Pentagon says it wastes $125 billion, plans to continue,” Dec. 15, 2016) has been hatching for a few weeks now, my first voice on the subject. What makes this important to me is that I’ve been reading similar articles on government waste for at least 50 years now, tales of $80 carpenter’s hammers and the like at the time. The U.S. Department of Defense is only a part of this debacle, and the Government Accountability Office continues to document such waste regularly. This instance is typical in another aspect; that being, when a name is connected with the responsibility thereto, there is a rush to either cover up or minimize the impact of the data. Fifty years that I can put my finger on, and how has the situation changed? Apparently not at all. When the smoke clears, business as usual resumes! We live in a wonderful country by comparison, but the dark web therein remains. My outlook on matters such as this has always been a common thread, “It’s always about the money!”

Correction: In the Dec. 22 – 28, 2016 issue, the article “Labor Activist and Bridge Builder Weissman to Retire” misstated Weissman’s first name. It is Jon. The article also mischaracterized Ferd Wulkan’s job. Wulkan taught at UMass for several years, but his main role was as staff for the faculty/librarian union.