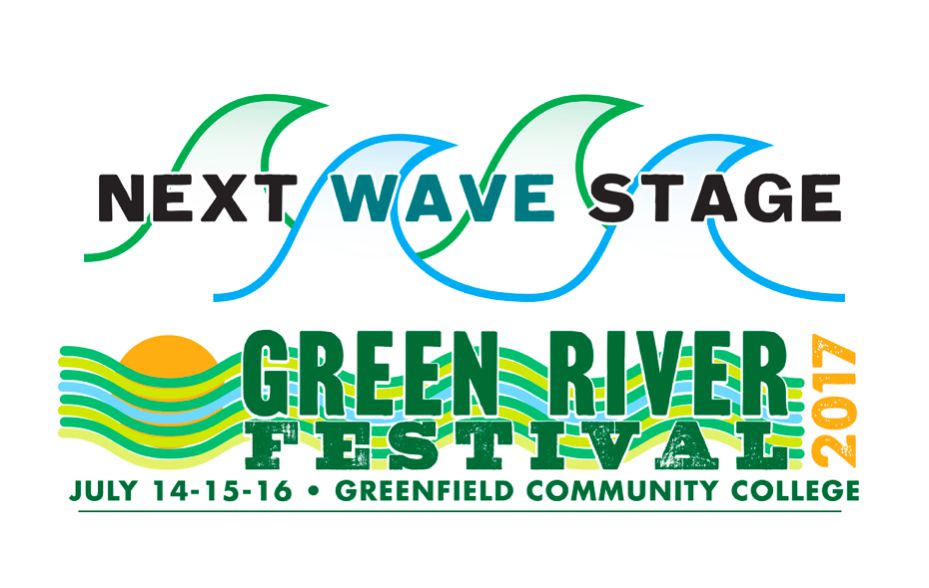 We’re still a few months out from July’s annual Green River Festival in Greenfield, but we’re right on time to share a special early announcement from producers Signature Sounds. This year, the festival will add a new stage called the Next Wave Stage, which will host a youth band contest to showcase five of the most promising up-and-coming young Western New England music groups. The Next Wave Stage is open to musical acts from Western New England (the Pioneer Valley from Springfield to Brattleboro plus adjacent vicinities) with a majority of their band members being 18 and under. On Festival Friday, starting in the evening, selected bands will perform half-hour sets, assisted by a crew of audio professionals. All members of the five acts that are chosen will receive weekend passes to the Green River Festival, and each act will be featured at a later date in a Valley Advocate Sessions video. Oh, and just to add to the fun: Friday night admission to the festival will be free to anyone 18 or under — no ticket required.