Back Talk: Misquotes, misuse of media, and misallocation of tax cuts 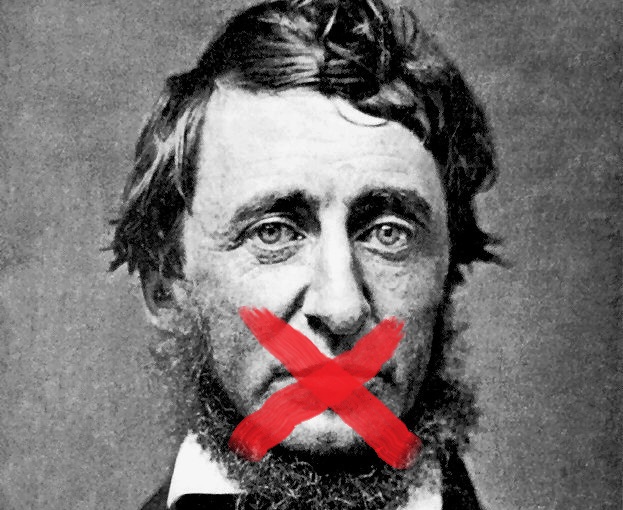 Rob, The quotation you used is not by Thoreau. 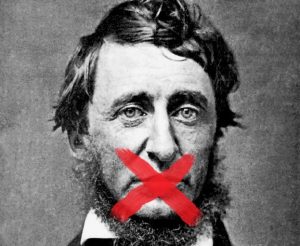 Michael Baughman wrote in his A River Seen Right (Lyons Press, 1995) p. 156, clearly paraphrasing Thoreau and not quoting: “I think it was in Walden where he wrote that a lot of men fish all their lives without ever realizing that fish isn’t really what they’re after.”

It wasn’t in Walden, but Baughman may have been paraphrasing from Thoreau’s Journal, January 26, 1853: “It is remarkable that many men will go with eagerness to Walden Pond in the winter to fish for pickerel and yet not seem to care for the landscape. Of course it cannot be merely for the pickerel they may catch; there is some adventure in it; but any love of nature which they may feel is certainly very slight and indefinite. They call it going a-fishing, and so indeed it is, though perchance, their natures know better. Now I go a-fishing and a-hunting every day, but omit the fish and the game, which are the least important part. I have learned to do without them.”

Journalists really need to start checking their sources! Please quote responsibly. The line you save may be your own.

In response to Andy Castillo’s “Between The Lines: Local TV Stations Have Abandoned Their Journalistic Integrity” (Oct. 26-Nov. 1, 2017).

I rarely comment on a journalistic work, comments that are sometimes good, sometimes not. The latter prevails in this case. The WWLP instance is another in a series of self-serving reporting. Recently they preempted normal programming 10 minutes into it to present a motor vehicle accident in another state, on which their crew had no details but continued into the balance of the hour. Out of state, and out of substance. Adding insult to injury they entered the normal follow-on news hour beginning where they left off only minutes earlier, with a “breaking story” that still offered no details. It was amazing to me that they could talk to the cameras for over an hour about basically nothing. For this and other reasons not related, our channel gets changed to ABC for the news hour, always. The Western Mass News behavior is an example of unmitigated arrogance and self-aggrandizement.

Why Do Breweries Get a Tax Break?

The tax on small/medium brewers is $7/barrel; 98 percent of the breweries get this rate. The last time it was lower ($6/barrel) was in 1942. Yet the lobby is pushing for a further cut, to $3.50/barrel, over what inflation has already given them.

Rep. McGovern has been on a tour of Massachusetts breweries. He said of craft beer producers, “Those of us in politics, we need to figure out how to be the wind at their backs.” Booze producers in Massachusetts already “have the wind at their backs.” They are exempt from the state’s sales tax. MA is one of a handful of states that has no sales tax on booze. There is a state excise tax, which other states also have. The Tax Foundation says that 43 states have a higher excise tax on beer than Massachusetts’ 11¢/gallon. Other booze types also benefit from low excise taxes in Massachusetts, as well as no sales tax.

The bill would cut taxes on booze consumed in the US, both domestic and imported. It would not cut taxes on booze produced for export. It sounds more like an effort to encourage drinking in this country than a jobs bill. If creating jobs is truly the objective, then why should a tax cut be specific to the booze industry? What about bakeries and other food companies, software companies, film and sound production studios, etc.? Having a vocal and well-organized lobby does not make the booze industry more worthy of a tax cut than others.