Staff Picks: Music Across the Valley and Ladies Arm Wrestling 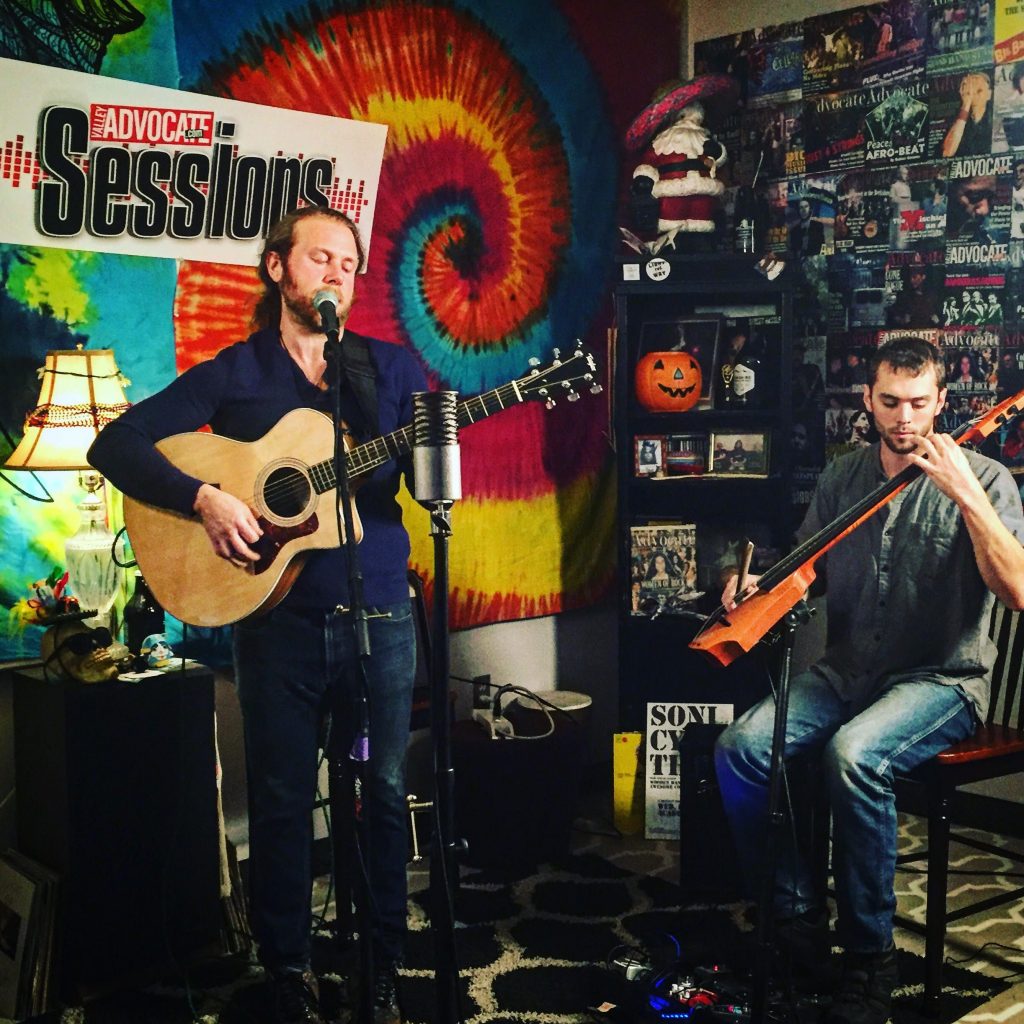 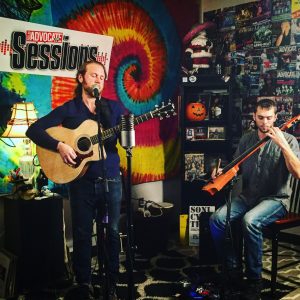 Nate Martel, best known for being the singer/guitarist of Northampton rock group Outer Stylie is releasing his debut solo album — and it’s on his birthday! The release show will feature a handful of musicians that are featured on the album, including cellist Matthew Thornton. The two recently came in for an Advocate Sessions (look out for that at the end of the month). Along with Eavesdrop, Darby Wolf, Monte Arnstam (also of Outer Stylie), Eric Lee and even Martel’s dad and many more. The album will be played live in its entirety. I’ll let you in on a secret: it’s amazing. I received an early press copy from Martel and have been listening to it non-stop. This show will also be my focus for my Valley Show Girl column coming next week, so stay tuned. $10, 7:00 p.m., Hawks and Reed Performing Arts Center, 289 Main St., Greenfield.

Holidazed at the Lake House // SATURDAY

The Ashfield Lake House is hosting a show featuring electronic duo Home Body. If you’ve never seen them live before, let this be your first show. Home Body is theatrical and avant-garde, but immediately accessible and damn catchy. Drinks for the evening will be made by Al’s New York Bar, which will bring the boozy taste of the 19th century to Ashfield with hot and chilled punches. The artisan pop-up bar will be serving liquid holiday cheer throughout the evening. The Ashfield Lake House, 141 Buckland Road, Ashfield, 8:30 p.m. $5 at the door. Festive attire is encouraged.

As Samuel L. Jackson might say: “Hold on to your butts”: Pamela Means is playing at the Parlor Room. I’m fortunate enough to catch Means on Tuesday nights at the open mic she hosts at Luthier’s Co-op, but that doesn’t mean that I would pass up the opportunity to see her unique and artful guitar stylings on a bigger stage. Means is a singer-songwriter and jazz musician whose work is often political. I always find her songs inspiring and soulful and her stage presence engaging. Folk duo Rob Maher and Matthew Thornton will open. Doors at 6:30 p.m., show at 7 p.m. at the Parlor Room, 32 Masonic St. Northampton, $15 in advance $18 at the door.

The Western Mass Arm Wrestling Ladies will be throwing down against the Boston Area Beer Enthusiast Society for an epic women’s arm wrestling event — brewers from the East face farmers from the West. They’re meeting in the middle: Wormtown Brewery in Worcester. Head over to cheer on our farmers, who will show those city slickers what they are made of. 74 Shrewsbury St., #4, Worcester. 6 p.m. Info at www.facebook.com/events/491577647892841.