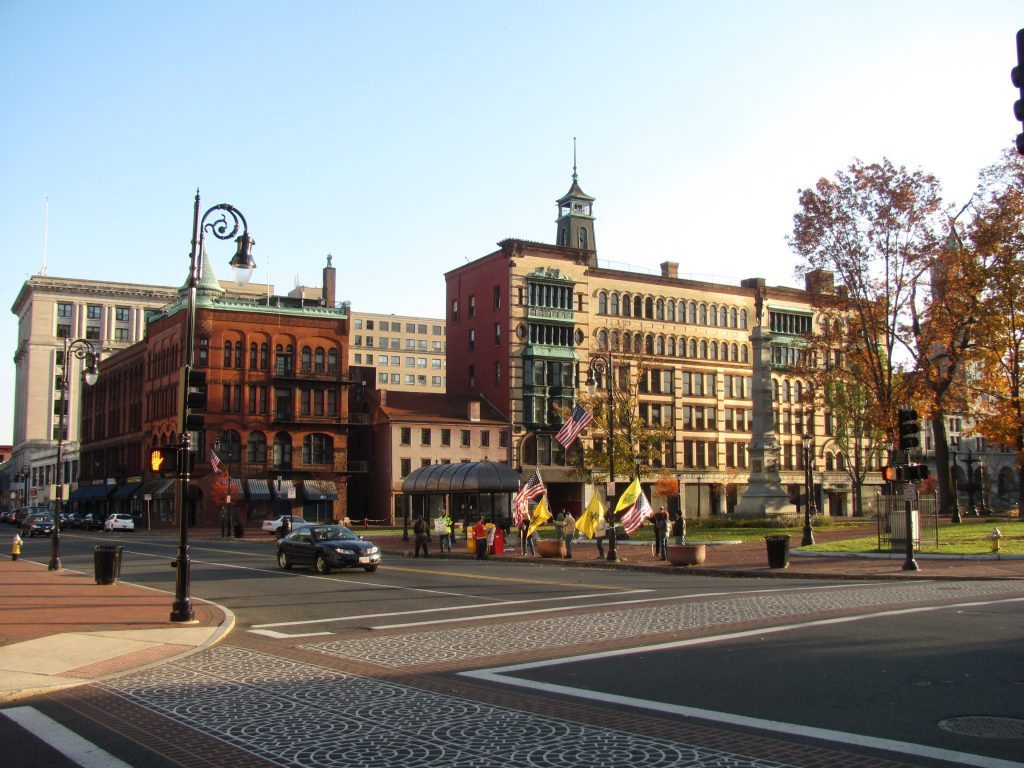 A growing national activist movement called the Poor People’s Campaign will host its first rally in Springfield on Monday, June 4, around environmental issues.

Michaelann Bewsee, executive director of Arise for Social Justice in Springfield and one of the chairs of the Massachusetts arm of the Poor People’s Campaign, said the rally would take place at 1 p.m. at Court Square.

“We’ll be joined by some folks from Boston and elsewhere in Massachusetts,” Bewsee said Wednesday. “We happen to be working hard on environmental justice issues in Springfield with limited success, I must say.”

Bewsee said Springfield was recently named the most challenging place to live with asthma in the country by the Asthma and Allergy Foundation of America, and that is directly linked to environmental issues.

“These are big issues for us here and I just don’t think enough is being done in Springfield,” Bewsee said.

Tatiana Cheeks, who will speak at the event, said that part of the issue with asthma in Springfield is mold.

Cheeks said her son was treated for asthma, but she later learned he didn’t actually have the condition, and that he presented asthma-like symptoms due to living with poor air quality.

It was only after her doctor learned her son had been exposed to poor air quality that the condition improved, she said.

“Mold is affecting poor people because they are the tenants,” she said. “Landlords are the ones that can fix the problem, but if they don’t want to spend the money, the tenants are the ones suffering.”

Tatiana believes that 15 percent of those who believe they are suffering from asthma in Springfield are actually experiencing symptoms of living with poor air quality.

“Awareness is the key for everything,” Cheeks said. “For the Poor People’s Campaign, we need awareness and we need people talking about it.”

She said in addition to this rally, a new committee called the Mold Action Committee, will soon be established in Springfield.

For Bewsee, level funding public transportation in the state budget may exacerbate the issue due to the Pioneer Valley Transport Authority having to make cuts.

“On a federal level, they don’t take any environmental issue seriously, but locally and statewide there are things that can be done,” Bewsee said.

Bewsee said that 42 percent of all households in Springfield make less than $25,000 in income, and that nationwide 40 percent of people could not handle a $400 emergency without selling something or borrowing.

She is glad that the Poor People’s Campaign is connecting people in poverty across the nation. The movement includes people of color and also white people, she said.

The majority of folks who walk in our door are African American and Latino, but 25 percent are white people,” she said.

In addition to the June 4 event, Bewsee said there will be a June 23 gathering on the topic of poverty.