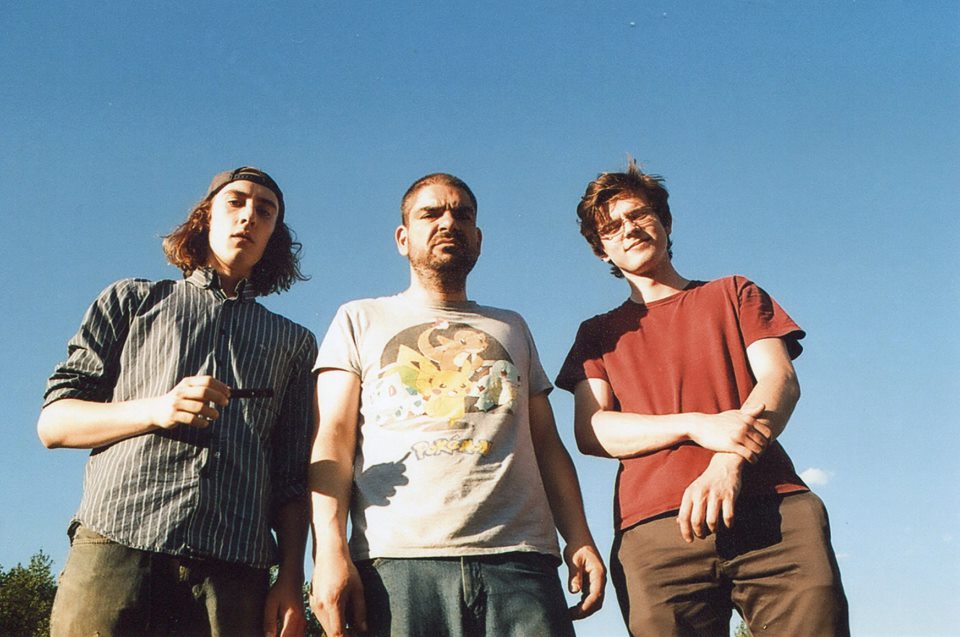 Western Massachusetts is known for its rich lineage of foundational bands that have defined underground music from different eras. Of course Dinosaur Jr. comes to mind, not to mention Pixies. While the shadow of bands like that certainly looms large (“omg, Murph just came into the bakery where I work!”), it’s hard to deny the depth of talent that often seems endless — always appearing in musty basements when you don’t expect it: From Speedy Ortiz and Mal Devisa to dozens of bands I’ve written about over past several years in this column, there is no shortage of creative, interesting music just below the surface.

Owen Manure, who has emerged on the scene in the past couple of years, is no exception. But perhaps what sets Manure apart from some of his contemporaries is the fact that his band would have been huge thirty years ago. Manure’s swampy, grunge anthems recall a different time: when grunge was king, punk was fun, and I was probably barely a baby. That isn’t to say the genre is stale; to the contrary, it provides a nice antidote to the masterly produced and easily-digestible indie-pop that drives “chill” Spotify playlist metrics these days. Most of all, it’s the real thing.

Manure and his band — Niko Lapinski and Garrett Salazar — released a self-titled album earlier this summer on 6AM Records. The album, produced by Basemental regular Elliot Hartmann-Russell (of Thee Arcadians and Heartman and Russell fame), is full of gems. “Taking a Bath with my Cat,” the album’s first track, does a nice job setting the tone for the rest of the record. It’s hard to deny both the gritty pop appeal and also the sheer absurdity of the song’s subject matter: “taking a bath with my cat and nobody wants to know / and I want to let you know” goes the refrain. But the song also foreshadows some social distance Manure feels, which is evident throughout the record.

Songs like “I hate you” and “I bother people” would have sounded natural on a Nirvana record especially given that they express a social skepticism inherent to Kurt Cobain’s outward persona. This alienation is just as alarming as it is relatable. Manure certainly struggles socially and is older than some of his peers in the music scene. Frequently he asks people who he encounters “Are you mad at me?” — which is a manifestation of social awkwardness more than anything. But he is beloved by bandmates and friends in the scene, who have made a meme of Manure’s face with those words.

Owen Manure, in addition to a very solid record, also slays on stage. With crushing guitar solos and rousing energy, Owen Manure is easily one of the most compelling live bands around right now. Give the record a spin, and you might just find yourself sing about taking a bath with your cat.

Will Meyer writes the Advocate’s bimonthly Basemental column. You can contact him at willinabucket@gmail.com