Editorial: How do you solve a problem like Eric Suher? 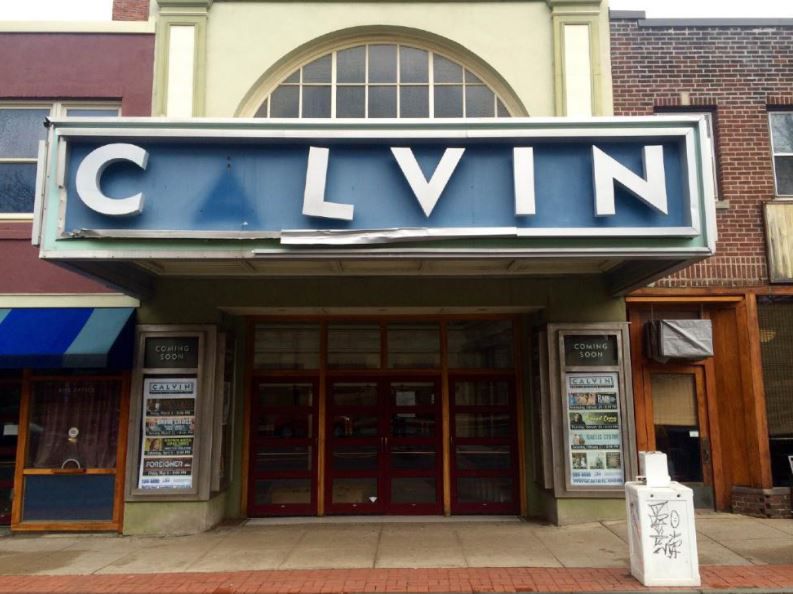 Now the Attorney General’s office is rightly looking into the claims.

IHEG — comprising of the Iron Horse Music Hall, the Calvin Theater, Pearl Street Nightclub, and the Basement in Northampton and Mountain Park in Holyoke — and its owner Eric Suher are routinely named the villains in a number of ongoing issues with the music venues and in the communities where Suher owns property. 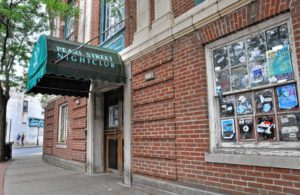 In one of the most notorious examples, which the Advocate dubbed “Nightmare on Pearl Street,” 100-plus temperatures and a lack of water during a Baroness show at the Pearl Street Nightclub in 2016 caused nearly 200 people to complain on social media about the club.

At the opposite end of the thermometer, Vanessa Carlton called for a boycott of IHEG venues after experiencing frigid temperatures on stage, as well as dilapidated furniture in the Iron Horse green room.

Another highly visible example was when the Calvin Theater’s marquee was missing the letter “A” in Calvin for more than a year before being replaced, inspiring local brewers to create the C_LVIN India Pale Ale and inspiring the Advocate — fond of the letter A — to create a list of what could possibly go into the “A hole.” 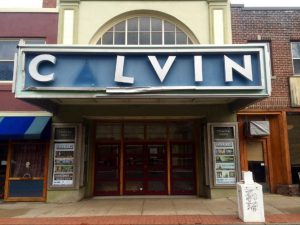 Also, contrary to NEPR’s otherwise exhaustive report, IHEG workers have filed official unfair labor practice complaints against the entertainment group. In 2011 and 2012, the International Alliance of Theatrical Stage Employees (IATSE) filed two complaints with the National Labor Relations Board alleging that Suher bargained in bad faith. Both were resolved through an informal settlement.

Brenda Shepherd, treasurer for the IATSE Local 232, which represents stage hands and engineers who work at IHEG venues, said that Suher basically pleaded “no contest” to the charges and then began contract negotiations anew.

The union has had a contract with IHEG since 2013, though the wages the venues pay are low, according to Shepherd. She has done stage work for 30 years and said IHEG currently pays about what she was making at the start of her career.

“He is paying people much less than the industry standard,” Shepherd said. “I couldn’t work for him personally because I couldn’t afford the gas that it would take to get out there based on what he’s paying.”

And yet, IHEG and Suher have their defenders. In a Facebook comment responding to one of the Advocate’s stories on music promoters in 2017, a reader observed: “People don’t realize how fortunate we are to have national acts coming to the area…. I’ve had visitors from out of state who are floored by all the music offerings (many at IHEG venues) in the area as they need to travel long distances and pay big bucks to access a music scene. Sometimes we don’t appreciate what we’ve got til it’s gone!”

The Advocate’s former production manager David Sokol recently wrote to the Advocate, “I believe in my heart of hearts that Eric has done, and continues to do, far more good than not for our wonder-filled Valley.” Sokol, a musician, has played multiple shows at the Iron Horse, and said he has a good working relationship with Suher.

For Shepherd, it’s a strange mental block regarding Suher.

“He doesn’t need to put on the shows; he likes to put on shows, I think, but it comes at a cost and he doesn’t always like to bear that cost,” she said.

Suher did not respond to the Advocate’s request to speak with him following NEPR’s report, nor did he provide comment to NEPR over the course of their reporting. The only interview I was able to find with him in the past week was with MassLive’s Jim Kinney, where he simply denied the charges but offered no details — cutting the conversation short and telling Kinney he didn’t have time to explain his business structure.

Suher has responded to complaints in the past. A new HVAC system was installed at Pearl Street after the debacle, new furniture was placed in the Iron Horse green room, the Calvin’s “A” was eventually restored. But Suher needs to listen to and engage with his community, which includes addressing worker concerns and (always!) staying on the right side of labor laws.